Love for Joyce
since time immemorial… 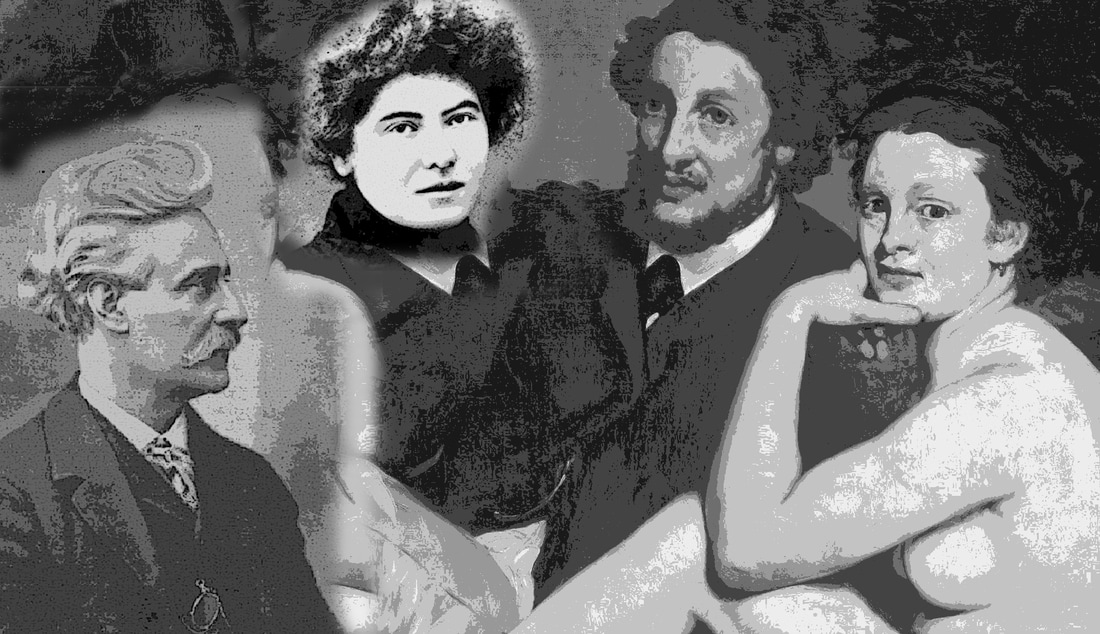 The novel is an attempt to portray the reactions of people who experienced the humanitarian crisis in contemporary Greece not just as a financial disaster, but, and this is equally important, as an ethical and even as a cultural threat to their lives.
Fllst, fllsst, flllssst explores the limits of tolerance of a raped society – a society unprepared to fight not only against the economic sanctions suddenly put on it, but most importantly against the false credos permeating for decades, since WWII, its whole existence.
Fllsst, fllsst, flllsst is definitely a novel for the child soul of the elderly people.
Fllsst, fllsst, flllsst is, finally, a novel about the deadly charm of the sea.
The unusual title refers to the incessant plashing of water at the edge of the sea. In the book this onomatopoeia emphasises, reveals or simply accompanies every small or big turn in the lives of the main heroes. It is a constant reminder of Time, of the eternity of things, of the continuity of life against all odds.
© All pictures, videos & texts: Aris Maragkopoulos. Permission to use granted only on written demand.
A post post-modernist's biography in progress